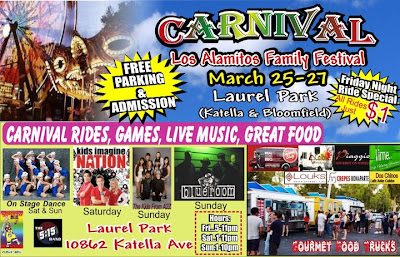 To all our SGV Ohana, catch us tonight @speedzone 17871 Castleton St, Industry as we will be serving it up with our pals Tapa Boy Truck Grill ‘Em All Truckl Lee’s Philly Gogi & a brand new Waffle Truck. Have dinner w/ us from 6-10p. Hope to see you there. Shaka Bra 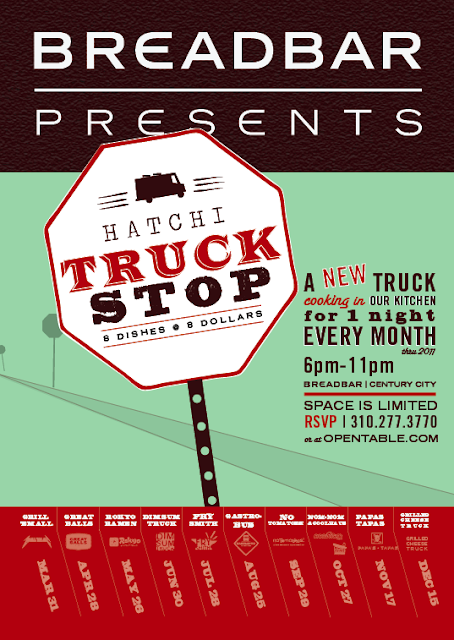 The first guest “gastrotruck” in the series is none other than Food Network’s “The Great Food Truck Race” winner, Grill ‘Em All. Helmed by Chefs Ryan Harkins and Mathew Chernus, who have been allies and band mates for over 20 years, Grill ‘Em All is known for its rock ‘n’ roll attitude backed by a menu featuring awe-inspiring burgers and other delicious comfort foods.

To pair with the dishes, Humboldt County’s Lost Coast Brewery will be serving its signature microbrews, which meld traditional English-style ales with the distinctive West Coast flavors of barley, wheat, and Northern California’s exceptionally pure water. 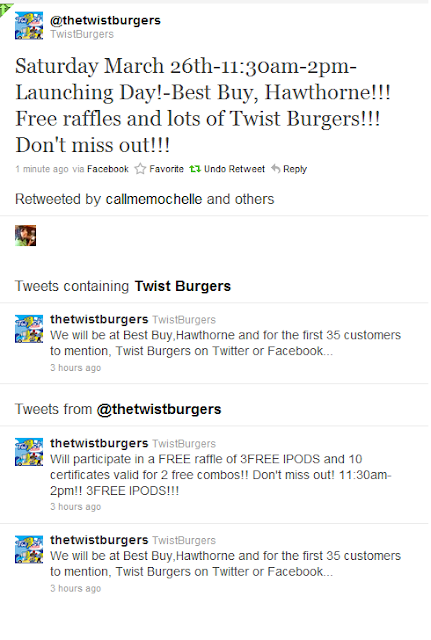 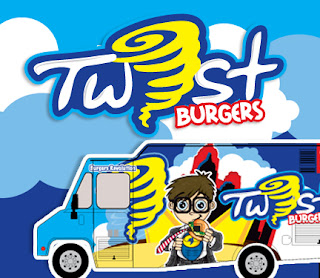 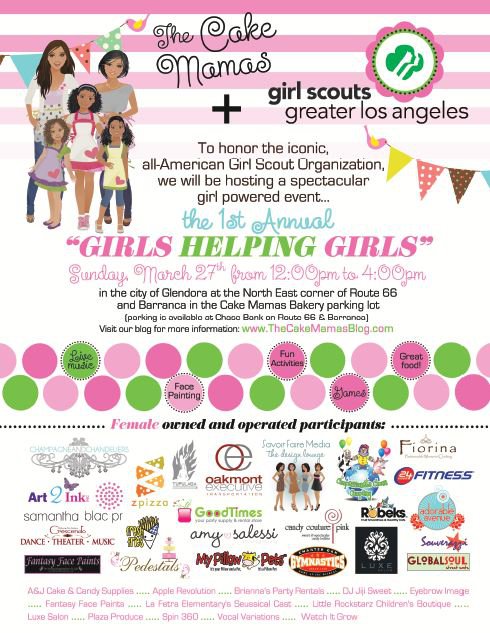 Even though this is not an actual food truck event, The OC Fair is a big supporter of Gourmet Food Trucks, and this event is also a good cause.

When:  Saturday June 11, 2011  11AM to 6 PM
Where:  OC Fair & Events Center in Costa Mesa.
88 Fair Dr. Costa Mesa, Ca 92626
Why:  The OC BBQ Festival is the largest fundraising event of the year for Kristie’s Foundation ( http://www.kristies.org/ ) .  Kristie’s Foundation is a local non-profit organization that provides support services to Southern California families dealing with the most difficult challenge imaginable, having a terminally ill child.  Kristie’s Foundation is raising funds to build Southern California’s FIRST and ONLY pediatric hospice facility.  ALL proceeds from the OC BBQ Festival go to Kristie’s Foundation.
How can we help?:         There are many ways to help make this event a success.  First and easiest, ATTEND!  Support this great cause just by buying a ticket.  Visit http://www.ocbbqfestival.com/ for ticketing information.
Lastly… Please visit and fan/like the events Facebook page.  Starting in May, the Facebook page will be host to several random fan raffles with great give-aways and prizes! 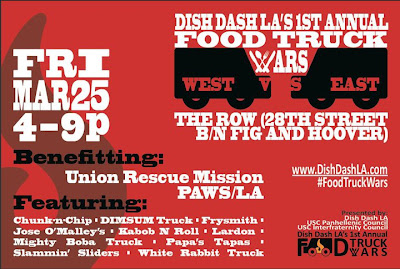 <!– taken out for image gal