B Sweet mobile dessert truck launched in Los Angeles on November 6, and they had pint sized samples of their items at the launch party, along with coffee and cold milk.

They also have a cupcake which supposedly feeds 6-8 people!

Follow them on twitter at @Bsweetmobile.  They will be at the OC Fair in 2012, so keep an eye out for their Orange County debut! 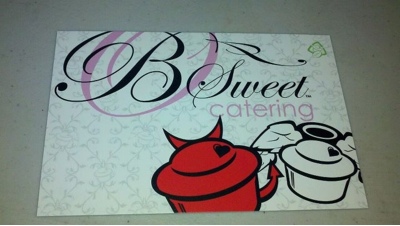 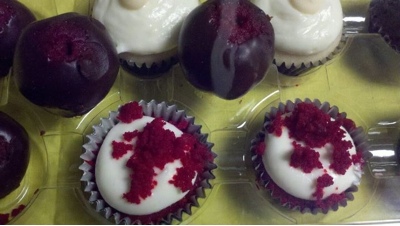 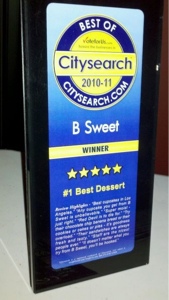 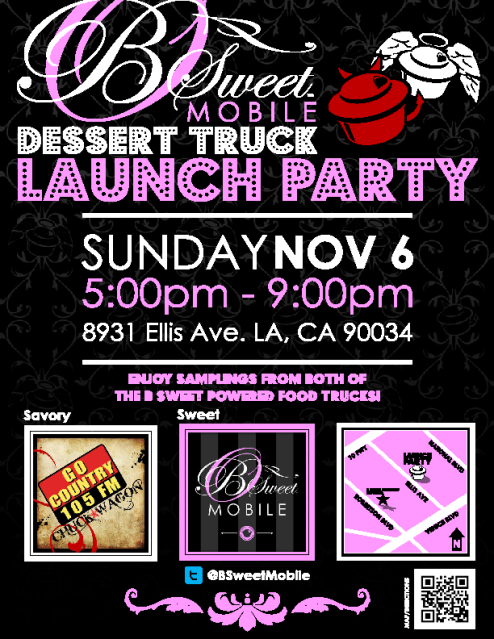 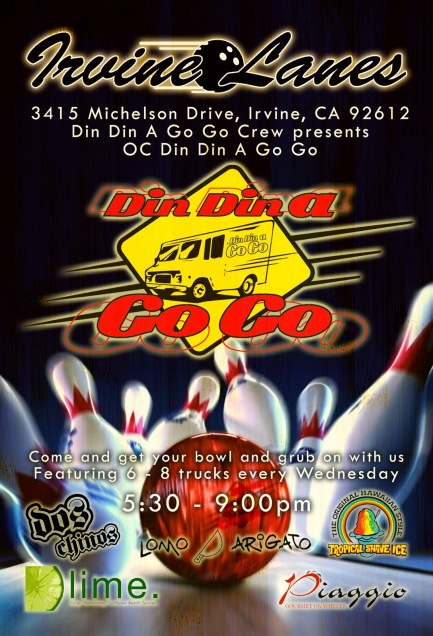 STARTING TUESDAY, SEPTEMBER 6
OC DIN DIN A GOGO WILL BE AT
IRVINE LANES ON TUESDAYS!
Please pass the word that the gathering is on Tuesday (not Wednesday)!

﻿ Due to issues with City of Industry regulations concerning food trucks, we are (hopefully temporarily) de-camping from our awesome hosts, SpeedZone, and moving about 3 miles down to Southland Christian School on 1920 Brea Canyon Cut Off Rd Walnut, CA 91789.

This new location has plenty of parking while still providing a great venue for eating and EATING.  There’ll be plenty of chairs and tables as well as a guest DJ to provide that grub’n music.  What’s also great is there won’t be an entrance fee!

Since this new location was sort of short notice, we’ll be working with a smaller but kick-ass roster of trucks for July, but we’ll have the whole gang and more for next month.

We hope to see you guys there: Same time, different place, but definitely the same flavor!

The SGV Foodtruck Fest is officially
on every First Fridays
For more information go to http://sgvfoodtruckfest.com/ 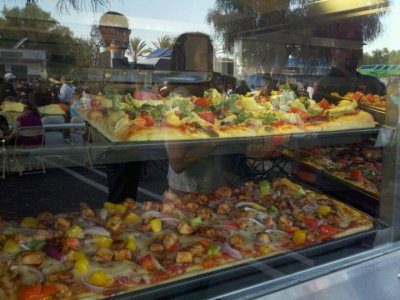 Currently in the parking lot across from Allergan, adjacent to St. John Knits

Click here for the reason why Teller Lot was shut (temporarily) down. 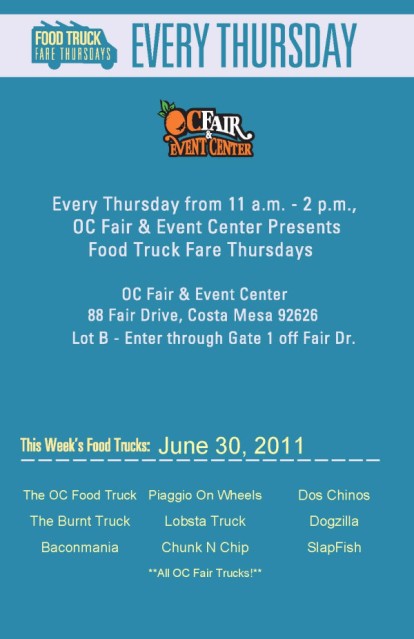