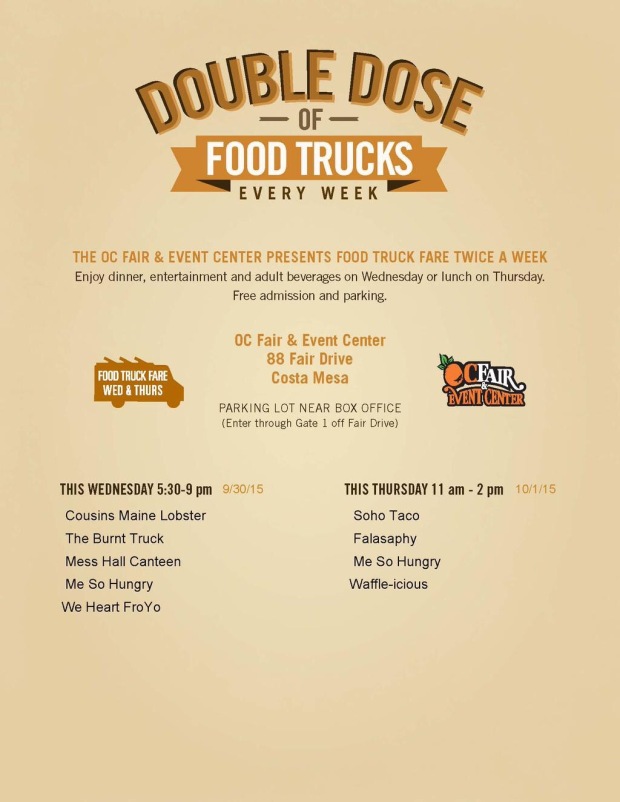 For more information go to http://downtownoxnard.org/index.php/activities/food_trucks

Save $5 with promo code: cheese

Fantastic article by the OC Weekly!

Earlier in 2015, The Grilled Cheese Truck donated to the Orange County Rescue Mission, a non-profit organization helping the homeless become self-sufficient. Later, Tustin Buick GMC and the American Food Truck Group president Mark Parkinson connected with Rescue Mission president Jim Palmer and proposed a collaboration: in the Rescue Mission’s 4,879 square-foot kitchen, they would train veterans to run a new Grilled Cheese Truck operation, and they would get paid more than minimum wage. Having spearheaded an initiative for veterans a few years back, Palmer loved the idea. Soon after, the veterans began training in the kitchen.

“This is the first time we’ve done something like this, especially when it comes to the mobile aspect of the retail operation,” Palmer says. “Housing, mental health services, and employment services are the most important things veterans need to get back on their feet but, as for employment, there are a lot of homeless veterans who can get jobs but can’t hold them. We want to help them become self-sufficient.”

Palmer notes that Orange County has the sixth largest concentration of veterans in the country. In addition, a study released this year says many veterans who leave the military and relocate to Orange County are not prepared to transition into jobs. There are several reasons why: some come into the workforce without permanent housing and unmet physical and psychological health problems; often times, they may face legal and financial issues. The study states that there is no single veteran support agency that adequately addresses veterans’ comprehensive needs.

“The veterans are very excited about the opportunity, and knowing that this partnership has a focus on permanency for them,” Palmer explains. “They’re excited to learn new skills.”

Casey Chamberlain, a veteran who was stationed in Afghanistan and has been living at the OC Rescue Mission’s Village of Hope for three months, says he’s been enjoying his training period as a cook at The Grilled Cheese Truck. His favorite part of the job is going to different places with the truck he normally wouldn’t go to. So far, the truck has shown up at different churches and the OC Fair.

As for the menu, melts will be served with a selection of cheeses (gruyere, brie, habanero jack, American, sharp cheddar, and sun-dried tomato goat cheese) and meats like barbecue smoked pork. Sweeter melts with Nutella, toasted marshmallows, brown butter apples, and more.

“We anticipate using this as a model of operation to later expand across Rescue Mission branches nationwide,” Palmer says.

The Grilled Cheese truck is currently having soft opening runs but has not set an official grand opening date yet. 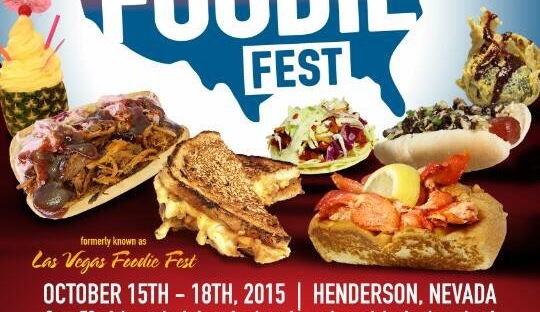 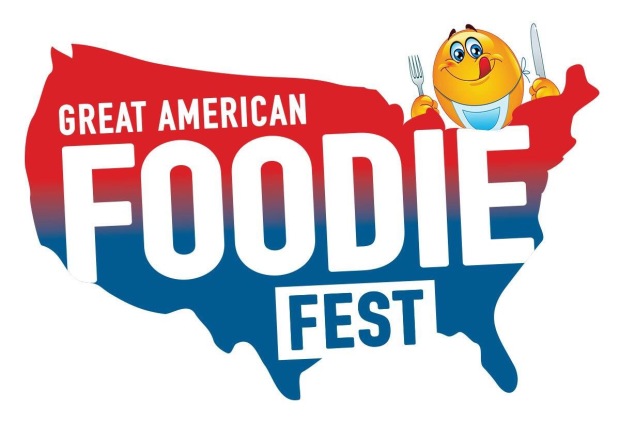 Foodie Fest is back October 15th-18th.

New location will be in Henderson, Nevada at Sunset Station Casino parking lot. Lots of parking spaces, easy access from I-95 Freeway and what you’ve always asked for – a local venue.

Children 54 inches and below are free!

Only $6 for a Four Day Pass UNLIMITED RE-ENTRY!
Limited 3 day offer or until the first 1,000 presale tickets are sold.
Go to http://www.GreatAmericanFoodieFest.com and enter promo code: FBFOODIE
READY, SET, GO!

SBD Fest will take place at SBD International Airport on Saturday, October 17, 2015; celebrating the return of air shows to the skies over San Bernardino. Use “Victoria Ave and 3rd Street, Highland, CA” in Google Maps for the most accurate directions. The address is 190 Victoria Ave,  San Bernardino, CA 92408

Gates will open at 9:00 am. Plan to arrive early to beat the crowds and select the best viewing area.

The day will feature a full day of aerial performances, static air craft display, a car show, a motorcycle stunt rider and benefit concert. Click here for the schedule.  The exact times of each aerobatic display will be updated prior to the air show. 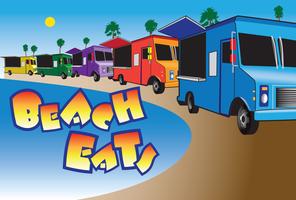 * If you have a food truck and would like to participate as a vendor,  please look on http://socalmfva.com/ for more information.
* Event is free for patrons.  No ticket is required.